After the great acceptance of this post in Spanish, we have attended your requests about the translation of this paper. We thank you for your time and comments. Without you it would not have been possible. We are so sorry if we have translation failures  and we hope to improve with your comments.

This week we wanted to investigate the RPAS dangers for avian wildlife. It is known by most of you that it is not allowed to fly in a bird protected área in Spain, and maybe remain someone who still lack this information. But there is news in England and Amsterdam that says they are training eagles to shoot down drones. 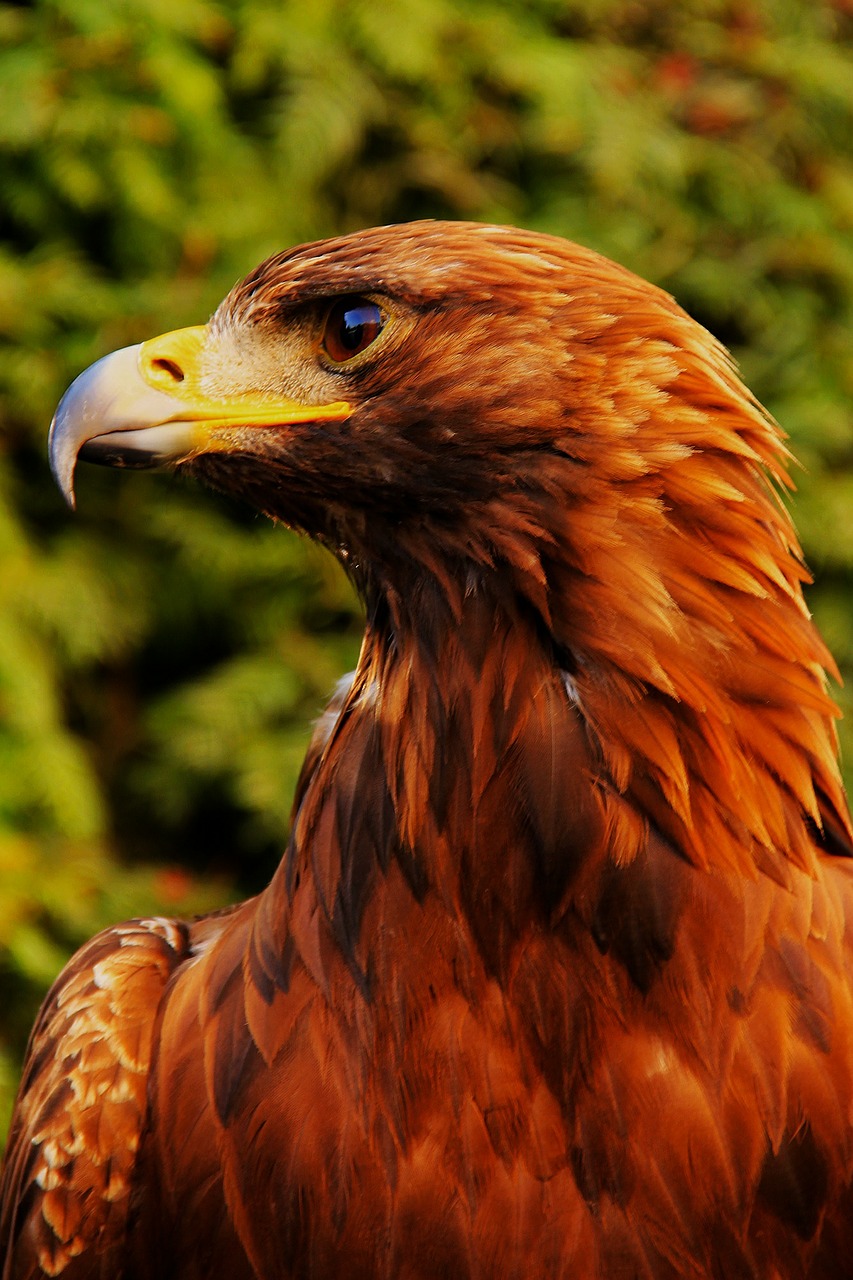 An Eagle can weigh between 5 and 8 Kg. It seems that with this mass and grip strength, a drone is not a competitor for them. In all the videos that we have seen for the moment, a quadcopter with a 330 diameter is in a stationary flight and the eagle intercepts it. If we look at the videos, the propellers stop almost immediately then the raptor captures the aircraft, logically for the PIC action. If we transform the simulation into a real situation, the multicopter flight out of control, being intercepted, is not going to be stopped immediately, the fact is that the flight controller will try above all to destabilize the original position by varying the speed of the motors and giving to them all the possible power. In the best of the cases, the multicopter will be small and will be equipped with plastic propellers that will bend and deform when they will hit the bird’s legs, body and wings. The ESC will stop the motors for the excessive consumption after hitting the eagle’s body around 165 times. Now let’s analyze another case that is not far away from the reality: A medium multicopter (580 mm) equipped with carbon propellers is out of control and is intercepted by an eagle. The motors are stronger, have more power, propellers are rigid and have a fine profile and they split with the impacts. It is quite likely that the Eagle suffer much damage.

To know which might be the approximated consequences in this situation, we have realized an experiment and we have record it. As we don’t want to create an extreme situation, we employed a mid-sized engine and plastic propellers. The throttle has been left fixed at 60% and has been used a battery with a less cell than ideal for this engine decreasing the power and increasing the safety margin of the experiment. On a fixed support we have anchored chicken pieces that will intercept the engine propeller. With all this, we try to compensate the superior muscle and feather density of the eagle that could act giving some protection.

We want to emphasize that this video may offend the user’s sensibility. Still, all the organic material used was obtained from a supermarket where the meat is from slaughterhouses where they should follow the rights animal’s law. We also hope that the samples used will serve to educate the rest of RPAS pilots from the danger and responsibility of the flight.

We also recommend you this paper. ¡Don´t miss it’s content!